0
was successfully added to your cart.

KETO VS. PALEO: WHICH ONE WILL WORK FOR YOU?

By Gemma OberholzerJanuary 8, 2020 No Comments

With the influx of new and trendy diets, it’s not only difficult to find one that suits you but it’s also difficult to understand the differences between them all. If you’ve researched new ways of eating, you’ve definitely stumbled across the words ‘keto’ and ‘paleo’ at one time or another. But what are these two diets and what makes them different from one another?

We’ve taken the time to discuss both of these lifestyles separately and include the pros and cons of each. This will enable you to decide for yourself which one (if any) of these diets will work for you.

Keto is short for the ketogenic diet which is high in fat (70 – 80% of calories), moderate protein, and very low in carbs (20 – 50 grams per day). While it may seem like it’s new, it’s been used as a medical diet for over a century, it was originally used for children with epilepsy.

A keto diet shifts your body from a carb-burning one into a fat-burning one, a process called ketosis that produces ketone bodies. It’s these ketones that are thought to act on the brain to prevent seizures.

Reducing carbs low enough to hit the 20 – 50 g of carbs a day means that you’ll be getting the majority of your calories from fat (avocado, olive oil, cheese, cream, butter, nuts, seeds), some protein (eggs, meat, fish, seafood) which means you’ll need to avoid most sources of carbs, including grains, legumes, fruit, starchy vegetables (yes, some vegetables are high in carbs) and any sugar. Carbs are thus eaten in the form of nonstarchy vegetables, like broccoli, leafy greens, and zucchini.

The keto diet is not only used to aid children with epilepsy but a blog by Harvard Health points out that some people with type 2 diabetes are also using this diet to control their blood sugar levels.

Also known as the caveman diet, the paleo diet is where you’d opt for foods that are considered to have been eaten by Paleolithic-era people. Once eaten in a hunter-gatherer society, a paleo menu consists of very simple foods like meats, vegetables, fruits, nuts, seeds, and roots. On the other hand, you do not eat legumes, grains, most dairy products, and refined sugar.

Over time, the diet has become less strict, and some groups have expanded it to include foods like honey, maple syrup, or grass-fed butter. People who follow this diet plan focus on getting energy from animal products that are high in protein and low in carbohydrates. 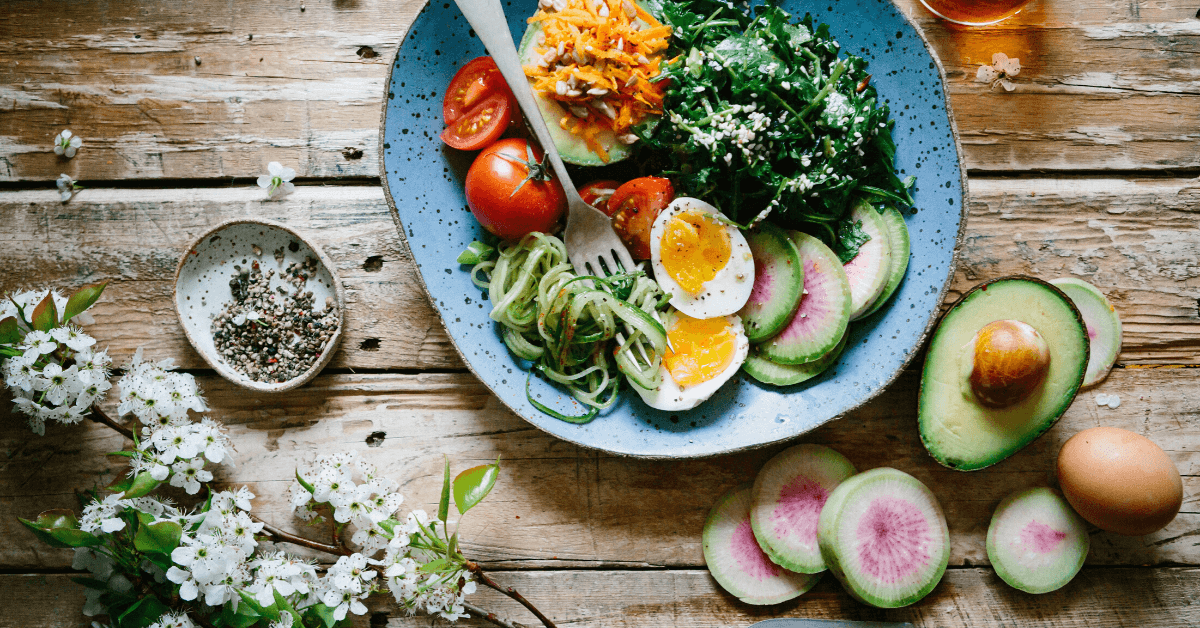 The difference between the two

The ketogenic diet focuses on manipulating the three macronutrients: fat, carbs, and protein. The Paleo diet is more about food choices. You eliminate dairy, grains and processed foods, but balance the macronutrients any way you want.

Both the Keto and the paleo diet share their low-carb DNA but have been developed for vastly different purposes.

The main differences include:

Paleo doesn’t allow dairy and soy, while keto does, although certain types of dairy are better than others. For example, flavoured yoghurt is off-limits, but full-fat plain Greek yoghurt is okay occasionally. Meanwhile, you can eat as much high-fat cheese like feta and cheddar as you want.

Compared with keto, Paleo allows more veggie variety. That means you may do better on Paleo if you enjoy eating a lot of fruit and starchy vegetables.

There are many pros and cons to both diets but before you choose, think about which foods you are okay with giving up.

The problem with both of these approaches is sustainability. They similarly promote an almost carbohydrate-free-diet but the truth is your body needs carbohydrates to survive. Carbs provide glucose that balances the blood sugar and increases energy levels. Both the ketogenic and Paleo diets will promote weight loss, but keeping it off is a different story. Once you start eating carbs again, you run the risk of quicker weight gain.

Both lifestyles have proved effective in both men and women. Both can make you feel strong and healthy but it can be difficult concentrating on what you can’t eat and what you can. Often, a lifestyle with many restrictions can make you more obsessive and fixated on your food.

Depending on your requirements and your preferences, both of these diets can work well for you but a well-balanced meal plan that includes a variety of healthy foods and smaller portions can be just as effective and beneficial. If you’re still struggling with what will work best for you, contact us for a personal assessment.

I guess you can say I'm a serial self-improver. Since I was a kid I can remember being weirdly thrilled at the idea of learning something new and figuring out how to use that new found knowledge to better myself. This perpetual learn-grow itch eventually lead me to the field of Health and Wellness and it's here I've been, fascinated for the last 8 years of my study and work life. From Human Life Scientist and learning the mechanics of physiology and intricacies of metabolic biochemistry, to Food and Nutrition Scientist where I deepened my understanding of diet and it's key role in human performance and health. Geared with this comprehensive education and better appreciation for human health, I've since been able to practically apply this in my career through the fields of research, product development, brand management and marketing. In 2018, I was finally able to bring all these learnings together and so my passion project, WellBe&Co, was born. WellBe&Co is a personal and corporate wellness company specializing in easy-to-implement, lifestyle-focused nutrition, training and health solutions. It's here that I've gained invaluable insights into the human-side of the health and wellness industry in a way that has enabled me to provide relevant content and value-adding services to individuals and companies alike and live out our mission to build communities that know better and grow together through better health. 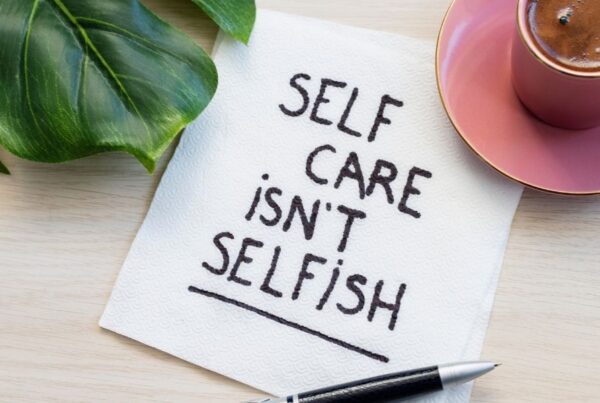 There’s more to self-care than you think 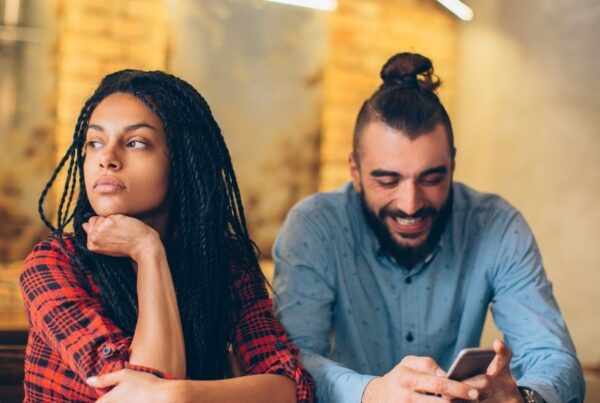 How to recognize a toxic relationship and practice self-care? 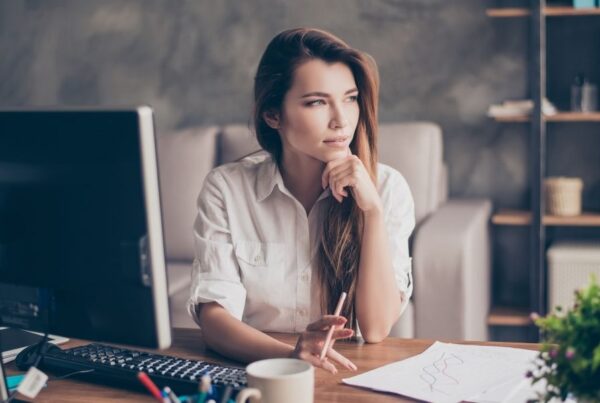 Does your career need a boost or is it more than that?