0
was successfully added to your cart.

VEGAN POLICE: THE TRIALS & TRIBULATIONS OF A MODERN DAY PLANT-EATER

By Claire KannemeyerAugust 13, 2020 No Comments

I don’t really remember the day, to be honest, the specific day that I stopped eating meat. It was more of a slow process of eating less of it & a whole lot more frozen broccoli than I care to admit.

All of a sudden, I realised it had been MONTHS since I had eaten any meat. I kind of accidentally became a vegetarian & felt like a new woman. But to say I was nervous to tell anybody about my new lifestyle change, would be a MASSIVE understatement. I knew the stigma. Hell, I had possibly added to the problem many times throughout my life, with poorly timed jokes at the expense of someone else.

The Saturday afternoon that I had been dreading for months finally reared its ugly head… A family braai. It was time. Time to break the news to my VERY Afrikaans family that, “no, I will pass on the boerewors today, Oom. How about a fried mushroom instead?” Shock & horror followed this, as predicted & there was a moment of silence for the loss of a comrade. I scoffed down that rubbery mushroom & got the heck out of there before they had the chance to ask me, “but where will you get your protein?”

Although the braai was not nearly as difficult as I thought it might be, the judgement & scandal behind my choices extended past my family. Strangers felt the need to let me know why meat is a necessary part of my diet, their favourite argument being… “If we’re not meant to eat meat then why do we have canine teeth?”

My living hell was only perpetuated when I took the next step of becoming vegan. A no-brainer for me, but more of a NO-BRAIN to those around me. It was an easy transition, my only regret? Not doing it sooner.

I was living in the mountains of the Drakensberg at the time, doing yoga in the veld & eating tomatoes straight from the freaking earth, man. I was some kind of hippy, minus the leg hair (mostly.) I was always the odd one out. The black sheep, or rather the black BeyondMeat patty.

For the most part, being vegan in the Berg was a breeze. I got a few quizzical looks at coffee shops when I asked for non-dairy milk. Huh? Like… Goat milk? Uh. Never mind, I’ll just have still water. It was actually during that time that I learnt how to drink black coffee & pretend like it didn’t taste like sadness. I only cried in the shower a few times. WINNING!

But everything changed when I moved back to the city. Jozi, baba. You beaut! I found a community here, a community of like-minded people. A place where I could vent about the RIDICULOUS price of vegan yoghurt & not have someone roll their eyes straight back into their skull. I so appreciate that in a friend. If you’re looking for a starting point, I would highly suggest you check out my fellow veggie compatriot Caley’s blog, for all the inspiration you could ever hope for, honey!

At the same time, I realised that within this beautiful community of amazing people, there are a plethora of other factions. Societies within society & they’re out for blood. Human-blood, of course. They would not appreciate that joke!

I’ve affectionately named these groups; The Vegan Police, The Plastic Police, The Palm Sugar Police, The Gluten Police & The SAPS. Well, the last one is only on this list ‘cause I’m pretty salty about my lack of vegan wine in the cupboard, but that’s a whole other story.

These groups work tirelessly to ensure that you’re happy, but never TOO happy. Like your mother-in-law on a good day.

Enjoy that oat milk latte, Claire. But it better be in a paper cup! Oh, I hope you didn’t add any refined sugar to that? Is that coffee fair-trade? Are you going to recycle that cup or do you just hate sea turtles?

All I can say is that I am so happy that during a global pandemic, during this Coronacoaster, these cops have jobs & that they’re able to work from home! LUCKY! I just hope they’re being paid for their ‘ESSENTIAL’ services to the vegan community.

My wish is that this blog spot somewhere on the interweb inspires you. Inspires you to try a Fry’s Chicken Nugget without dry-heaving. Even if you chase it with a mouthful of fatty biltong. I’m not here to anybody; I’m just here for a good time not a long time, uhh. I mean, I’m here for the animals.

Eat food. Not too much, mostly plants.

“The most damaging phrase in language is; we have always done it this way.” Grace Hopper

While you’re here, check out some of my recent recipes with WellBe:

Hey you! My name's Claire & I'm the no-nonsense kind of vegan. Growing up in Botswana & living out my 20s out in the Valley of the Drakensberg gave me such an appreciation for nature & for treading as lightly as possible while I'm here. Plus I just freaking LOVE eating plants. Nothing makes me happier than taking childhood favourites (that were packed full of butter & sugar, mom!) and transforming them into something my body will thank me for later. Think of me as your go-to vegan friend, sharing recipes & tips, without beating around the bush. Unless it's a Rosemary bush, in which case let's dive right in, honey! 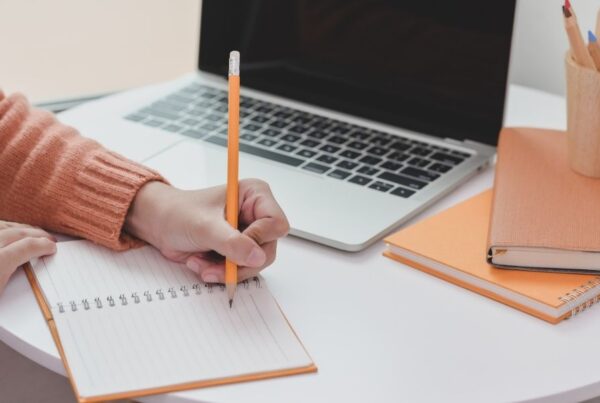 How to be professionally successful and feel it 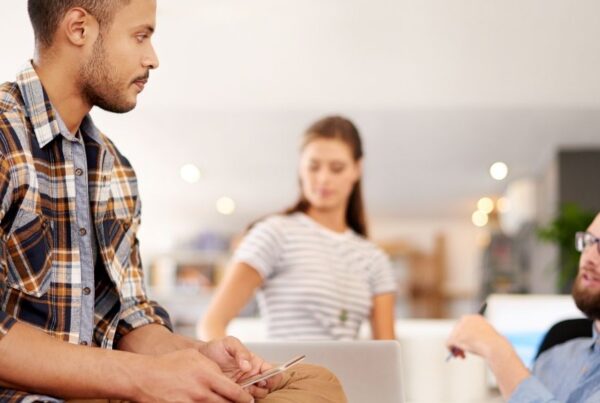 How you can bring mindfulness into the workplace and work relationships 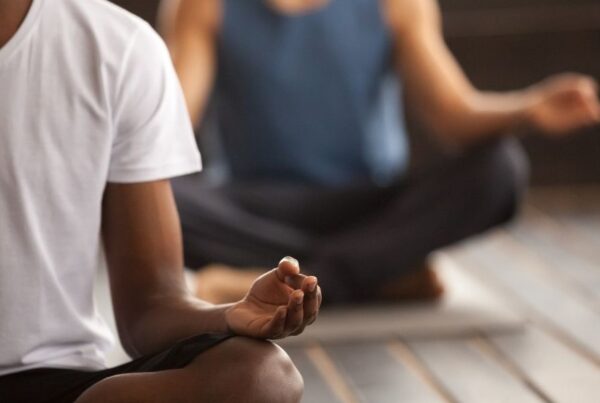 Be Ever Present: The Art of Mindfulness